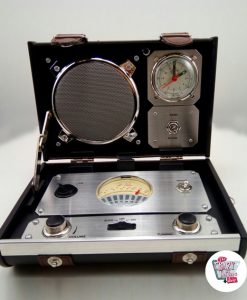 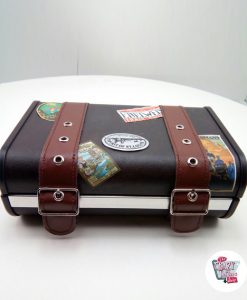 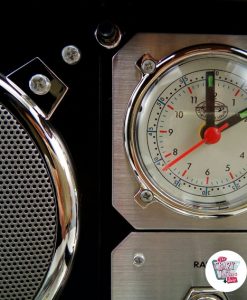 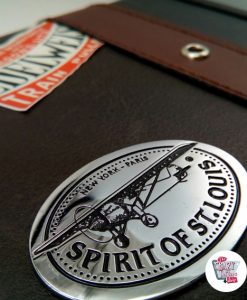 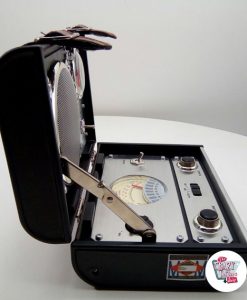 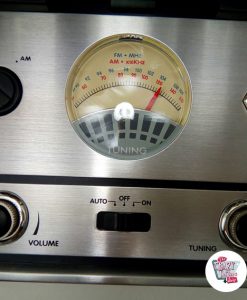 We present the Alarm clock Spirit of Saint louis. The first clock of history was invented by the Greeks, this worked with the tide, which upon reaching a certain level was a mechanical bird sound as a warning. Centuries later, Levi Hutchins created the clock as we know it today, because until that time people woke up when the sun rose, but when Levi stood no sun yet, so in response their own need he developed the Alarm Clock.

In The Crazy Fifties Spain we offer you the fantastic Retro Alarm Clock Spirit Of Saint Louis which in turn performs the functions of an alarm clock object of retro decoration with which you can give a retro touch to your home. This Retro Clock, inspired by the 30 years, the Spirit of Saint Louis alarm clock is not just a mere alarm clock. It reminds us through its design and aesthetics (type of strap suitcase) that first solo and nonstop flight from New York to Paris, by Charles Lindbergh, aboard its Spirit of Saint Louis airplane. 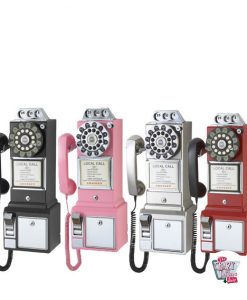 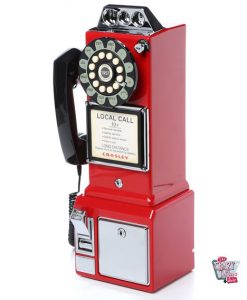 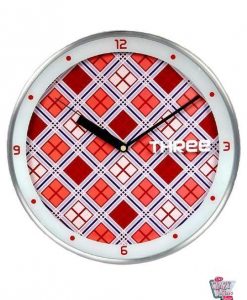 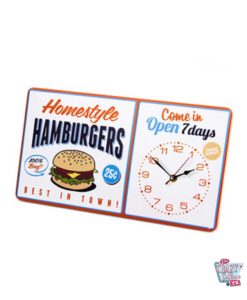 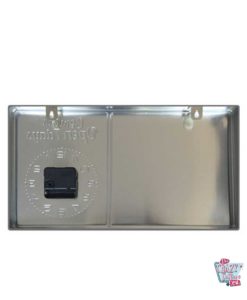 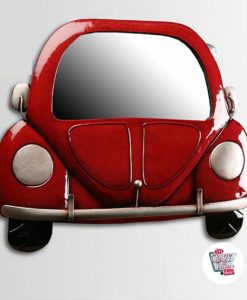 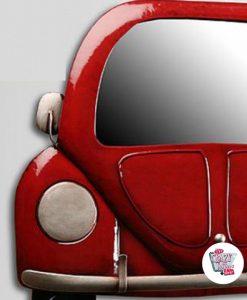 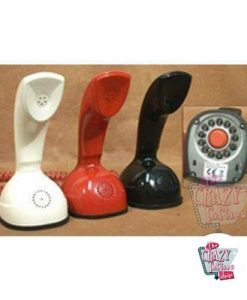 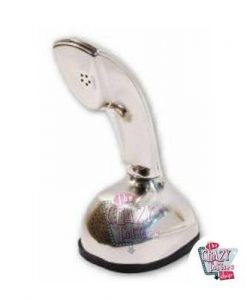 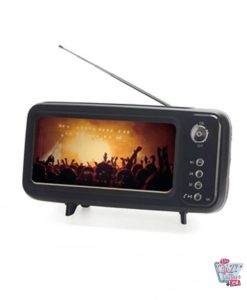 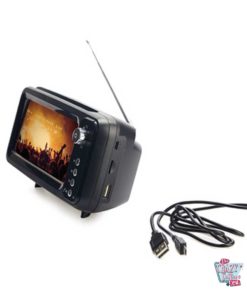 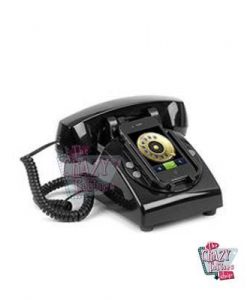 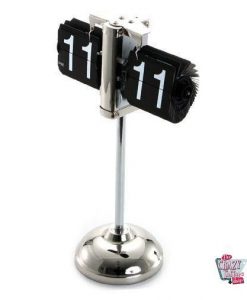 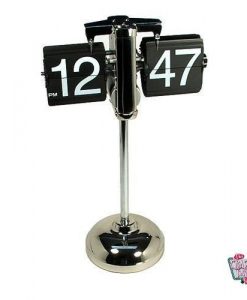 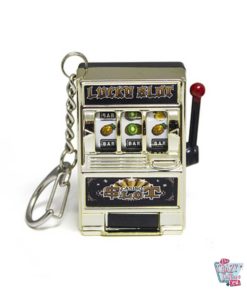 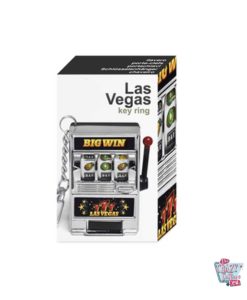 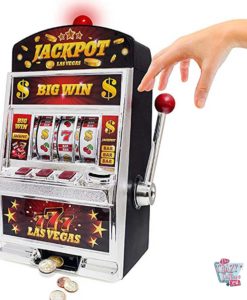 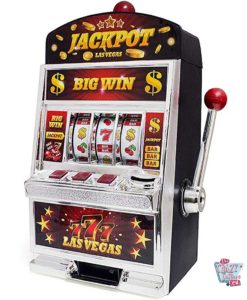