We present the Neon Gulf Poster, which is part of the new and attractive family of Neons with background, which is formed by more than 25 new models. The Neon Sign Gulf (Gulf Oil Corporation) It is a replica of the ancient Neon signs the years 50, decade in which they became a true decorative icon, essential to complement the retro decoration of the crowds American Diners and roadside bars of the time. They have also become today, a staple to complement the decor of American Diners So fashionable today. These Neon Signs They usually decorate the entrance of this type of business, although they are also suitable for use inside businesses or even to give a retro touch to the decoration of your home. 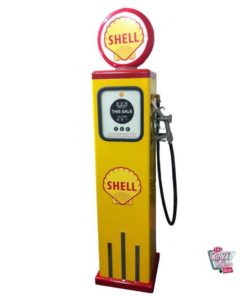 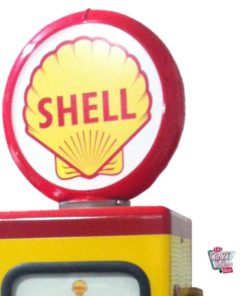 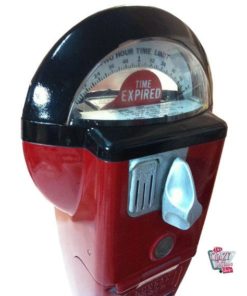 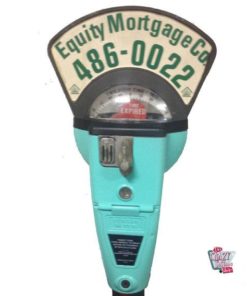 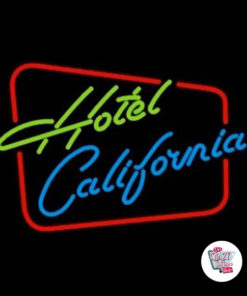 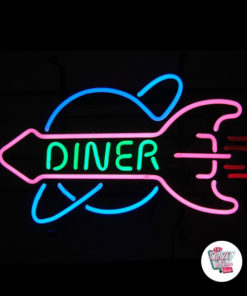 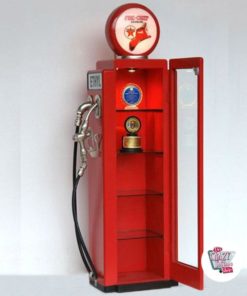 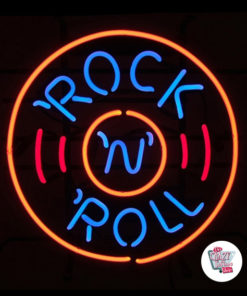 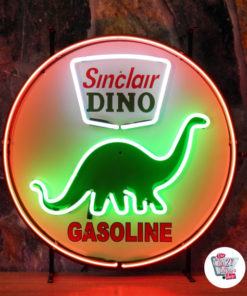 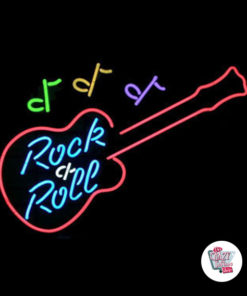 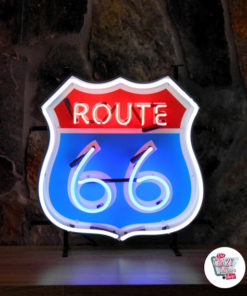 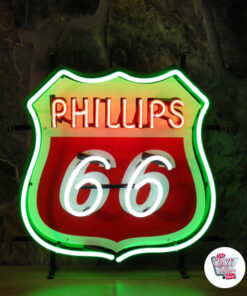